By the way, if seen now, the Mithapur bus stand in the capital Patna has been completely shifted. While it is being told that Mithapur Bus Stand has been shifted to Narela Bus Stand ISP Bairia recently, while now the exercise to completely shift Imlichatti Bus Stand in Muzaffarpur, Bihar has intensified.

Actually let me tell you that apart from capital Patna, Muzaffarpur comes under Smart City, Integrity Bus Stand is to be built under Smart City and that is why Bairia Bus Stand will be temporarily shifted to Khabra and Bakri for 2 years. That when the operation from these two bus stands has intensified. 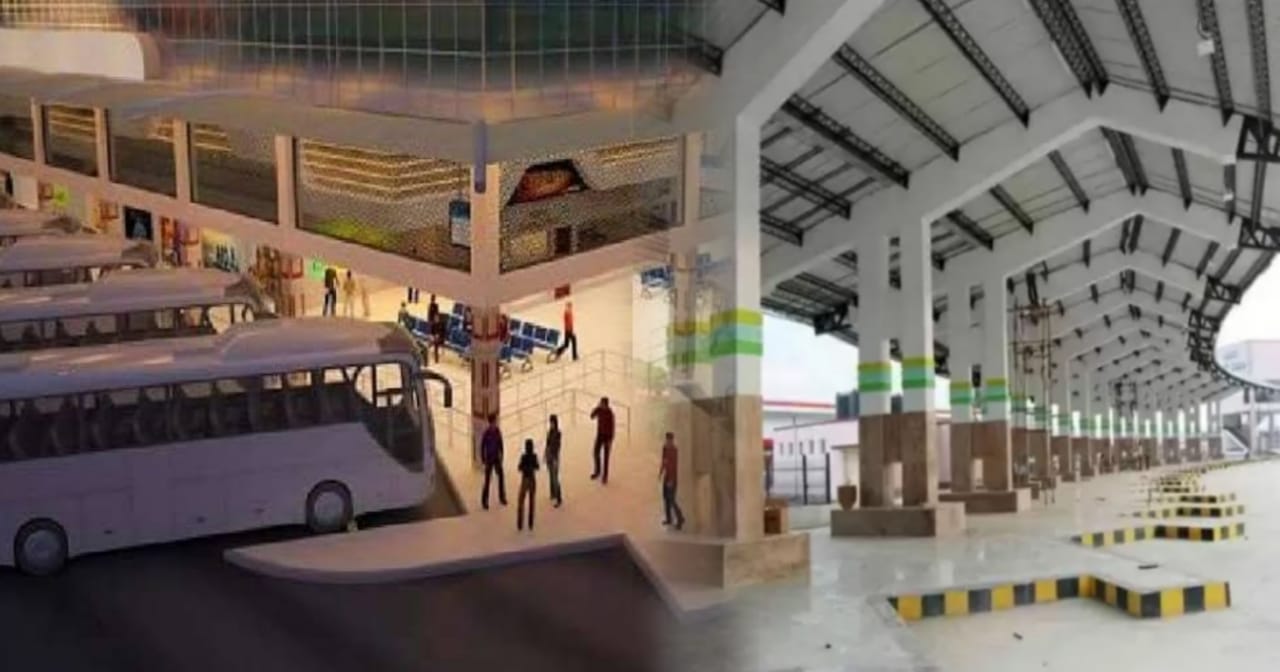 According to the information received, it was told that apart from the capital Patna, the bus going towards Samastipur and Motihari Bettiah will open from Khabra. On the other hand, if you want to go from Sitamarhi to Darbhanga, Madhubani, Kishanganj, Purnia, you will have to take it from the bus stand in Bakri. For information, let me also tell you that after the integrated bus terminal is built in Bairia, the buses will operate here again as before. Let me tell you that when such a thing will come, Transport Federation’s state president Uday Shankar Prasad Singh had talked about temporary display of Bairia bus stand in the road safety committee meeting.

Actually, let me tell you for information that an integrated bus terminal will be built by feeding a small scale industry, where you will have all the state-of-the-art facilities. You were given tender to Smart City Mission till 31st March, but now it has been tendered to Budco